It’s been years in the development; hours of sitting in cold archives; many cups of tea over oral history interviews; but finally our new Women Activists of East London exhibition is back. And it’s even better than last time.

I am so excited about the stories we have uncovered in this new phase of the project. There is much more diversity, including celebrating queer women activists. That’s fitting as this year marks the 50th anniversary of the formation of the Gay Liberation Front. But we also managed to go back even further than that, finding stories of suffragettes in same sex relationships.

We have once again worked with award winning photographer, Elizabeth Dalziel. We have also worked with the brilliant illustrator Laura Greenan, who helped bring to life the women we could not find photos of. The lack of photographic documentation of women, particularly those from working class communities, is one of the things that keeps women’s history in the sidelines. It has been great to have these additions to the collection.

We have pulled all this together in an exhibition, which opens on 31st March at 1B Window Gallery on Coppermill Lane, Walthamstow. The exhibition will then tour around a number of venues. Here is a sneak preview.

Eva Slawson
Eva was a Christian socialist, looking to religion for both spiritual comfort and intellectual stimulation. She joined the Leyton branch of the Independent Labour Party, the Women’s Labour League and suffrage organisation, the Women’s Freedom League.  Eva was interested in feminist issues, especially the nature of relationships between men and women. In 1911 Eva met Minna Simmons and a close friendship immediately developed. After Minna’s husband died, Eva moved into her home in Walthamstow. While Eva did not describe their relationship in explicitly sexual terms, it was clearly profound.

The Sari Squad
The Sari Squad were a group of mostly Asian women who formed to fight deportations and the Immigration and Nationality Acts, which, like the hostile environment toda,y were built on a racist premise. They women engaged in many acts of civil disobedience, including chaining themselves to railings outside Conservative MP, Leon Brittan’s house.

Rachel Salmon
Rachel and her sister were some of the first visually impaired children to go to a mainstream school. They were trailblazers but it could also be quite challenging, as some of the teachers didn’t want to teach them. These early experiences informed her political views. In the 1990s she joined the Greater Manchester Coalition of Disabled People and Disabled People’s Direct Action Network (DAN). Rachel got involved in lots of direct actions, such as stopping traffic by chaining herself to buses in Whitehall. 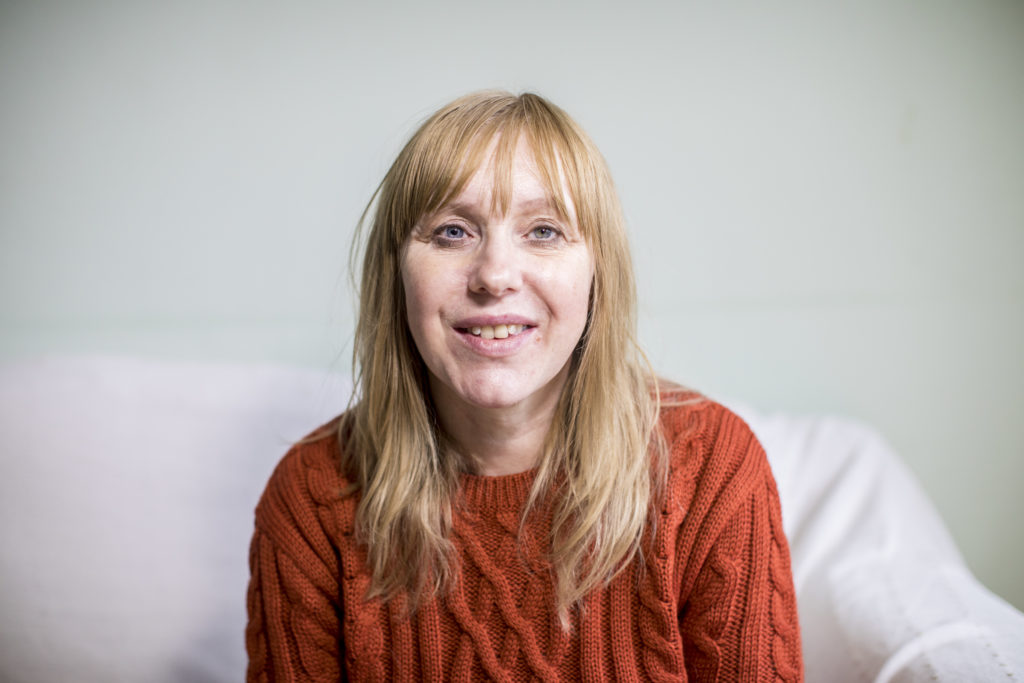 Rachel Summers
Rachel has always loved being outside. As a child she would take snails for a ride on her trike, and had a tank of pet woodlice. After training as a forest school leader, Rachel took over a piece of derelict land and transformed it, not just for her forest school, but for the whole community to enjoy. She is also active in Extinction Rebellion, and helped her own children organise a local school climate strike. 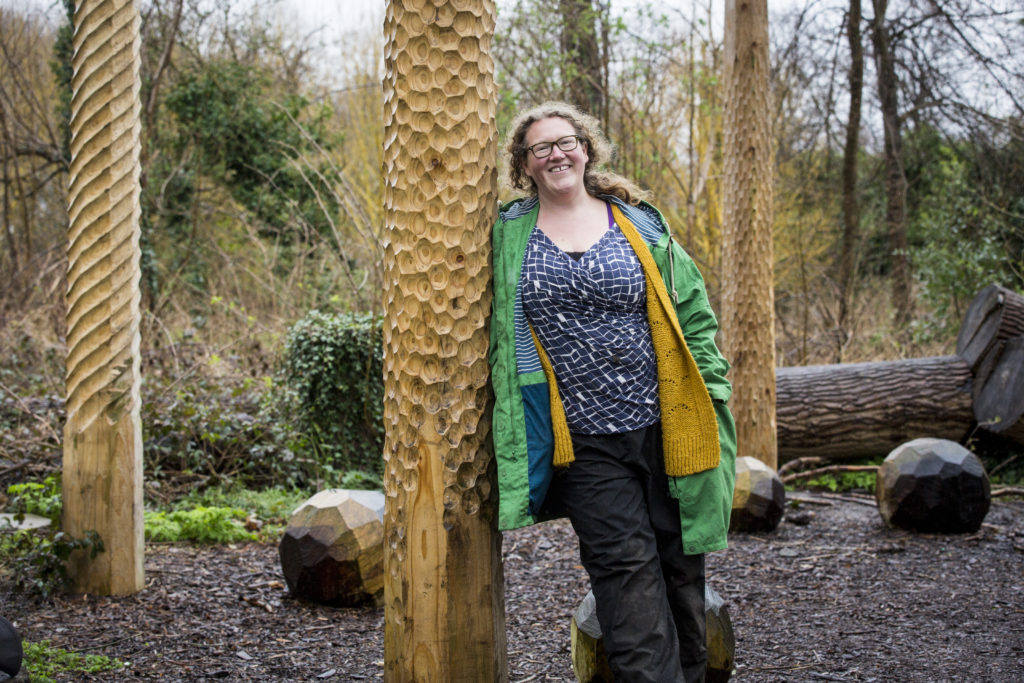 Women Activists of East London opens on 31st March at 1B Window Gallery on Coppermill Lane, Walthamstow. It will then travel to: Higham Hill Library, Walthamstow (4th May to 14th May); The Mill,  Walthamstow (19th May to 18th June); Walthamstow Garden Party (18th to 19th July)